Sampson County and the Defense of Western Civilization

The absolute lunacy—the madness—now regnant on our college campuses and in college classrooms (and also in our public schools) should be obvious for all to see. But only in recent years have many “conservatives” really begun to examine the pitiful state of higher education in actual detail. Yes, there have been acute critics and excellent studies, detailing serious problems on campuses across the nation. Notable authors have documented the virtual take-over of academia by the frenzied leftist progressivists, and the practical result that true open inquiry and genuine debate have given way to a “single party” ideological authoritarian control worse than anything ever imagined in the old Soviet Union.

This is something we should have taken far more seriously fifty years ago. For now the “woke” descendants of the Vietnam-era radicals and the student graduates of the upheavals of 1968 have asserted near full control over our educational system.

Back in 1970-1971 I was in grad school at the University of Virginia, finishing an MA in history, and I knew and befriended some future PhDs whose own students would populate the faculties of some America’s most prestigious universities today. Their radicalism back then was strangely mild, even quaint, compared with the virus which has seemingly swept through academia in 2020. I had one friend, like me getting a Masters degree in history, who was passionately in favor of the Viet Cong, quoted Che Guevara, and actually gave me a copy of Frantz Fanon’s anti-colonialist The Wretched of the Earth—useful, as I had a seminar with a Leftist professor who prescribed it in his “social history” class, and I didn’t have to purchase it!  I don’t know what happened to my friend, except I heard he did earn a doctorate and then went on to teach impressionable minds at a major university. I think that became a pattern.

Later, doing my PhD in Spain, the student radicalism had not yet reached that country—in the early 1970s General Franco continued, if tenuously, to keep a lid on such things. Additionally, my university, the University of Navarra (one of two private universities in Spain at the time), was a very conservative Catholic institution, run by the Opus Dei order and heavily endowed. Even so, among some of my fellow students I detected how foreign publications and samizdat broadsides were certainly beginning to affect their thinking, and after Franco’s death that lid literally blew off. Still, for me the ability to discuss ideas and to have a superb (and very traditional) dissertation director were a special grace…I wonder how many grad students have that opportunity in Spain in 2020, or here in the United States?

For fifty years, then, the virus that began in earnest back in the early 1960s has basically been allowed to grow and metamorphosize. It is no longer just an advocacy of “third world liberation” or support for Communist and Marxist revolution; it is no longer just a rebellion against parts of the West’s moral code—on gender and marriage, especially; it is no longer resembles the older “civil rights” movement of the 1960s. It has gone far beyond those goal posts and far beyond what my Leftist classmate at Virginia espoused forty-nine years ago. It is, as my friend Dr. Paul Gottfried has called it, a “post-Marxism” which incorporates and owes much to a Marxist template, but incorporates far more into its, at times, amorphous ideology.

Whether it be the goons of Antifa or the rioters with Black Lives Matter and a host of other revolutionary groups, there is one principal tenet that more or less defines them. In slogan form it is: “Western Civ has got to go!”  Our inherited Western—and Christian—civilization of the past two millennia is defined, whether explicitly or not, as evil, the work and creation of “white oppressors” and “white supremacy,” and “gender discrimination.” “Historic systemic racism”: voila’ the problem! And since our culture and civilization owe their overall existence principally to Europe (and mostly white Europeans) and to the historic Christian faith, they must be destroyed or perverted beyond recognition.

It’s that simple…but it remains unrecognized by far too many of the supposed defenders of our culture.

Thus, not just Confederate symbols, but symbols, monuments, literature, music, art, language, everything that in any way smacks of the hated Western tradition must be uprooted and cast on the trash heap, even violently. And our supposed defenders? Those so-called “conservatives” and Republicans who have promised to defend our heritage and traditions? Many of them desert the battlefield ignominiously at the first sound of grape shot.

Take just one local case that exemplifies what is occurring all over the South and the nation: a few miles down the road from me in mostly rural North Carolina is Sampson County. Recently, the Sampson County Board of County Commissioners voted to relocate their Confederate monument which has stood in the county seat, Clinton, since 1916. Commissioner Jerol Kivett, one of three Republicans on the board had sworn up-one-side-and-down-the-other to acquaintances of mine, that he would never countenance such a move. But when the push to relocate the monument came, Kivett, going back openly on his promise, led the retreat, that is, like so many other Republicans he fled to the tall grass.

Not only that, but Kivett and the other board members flagrantly violated North Carolina’s Heritage Protection Act [HPA], the Monuments Law of 2015, which clearly states that only the North Carolina Historical Commission can approve relocation of historic monuments from State or “public property.” [N.C.G.S.100.2-1(b) and (b) (1)] And that under no circumstances can a relocated monument be placed in a museum. Yet, Kivett flagrantly proposed:

Maybe Kivett (and his cohorts) believe that his cowardly actions will save him from being called a “racist” or “white supremacist,” or maybe he has pecuniary interests which he felt might be damaged by defending Sampson County’s veterans from 1861-1865. Or maybe his cowardice was really occasioned by the fact that all along he never was what he professed to be or to defend.

How many more Jerol Kivetts exist across not just the Southland, but across the face of the United States? Their number is legion, and their lack of courage and treason against our heritage and inheritance is reprehensible.

They do not seem to realize the age—the times—in which we live. They do not realize that taking down Confederate monuments is just the first step in an ever-widening campaign to denude our society, to cleanse it of anything which connects us to our past and the rich inheritance we have received as a trust. In effect, perhaps unwittingly, they participate in the destruction of two millennia that has given us life and sustained and enriched us, and they enable that inheritance to be replaced by the law of the jungle and sheer totalitarian barbarism.

They do not seem to understand that their temporizing now before the fanatical revolutionaries, their surrender to the mob and to mob opinion, will eventually catch up with them and will also effect the world they leave to their children and grandchildren. They have convinced themselves of their own sincerity and that they’re doing the right thing.

They may not understand yet, they may somehow justify what they do and have done. But they will stand severely accursed and accused by future generations of assisting, of being complicit, in the destruction of our civilization.

How then will you answer, Jerol Kivett? 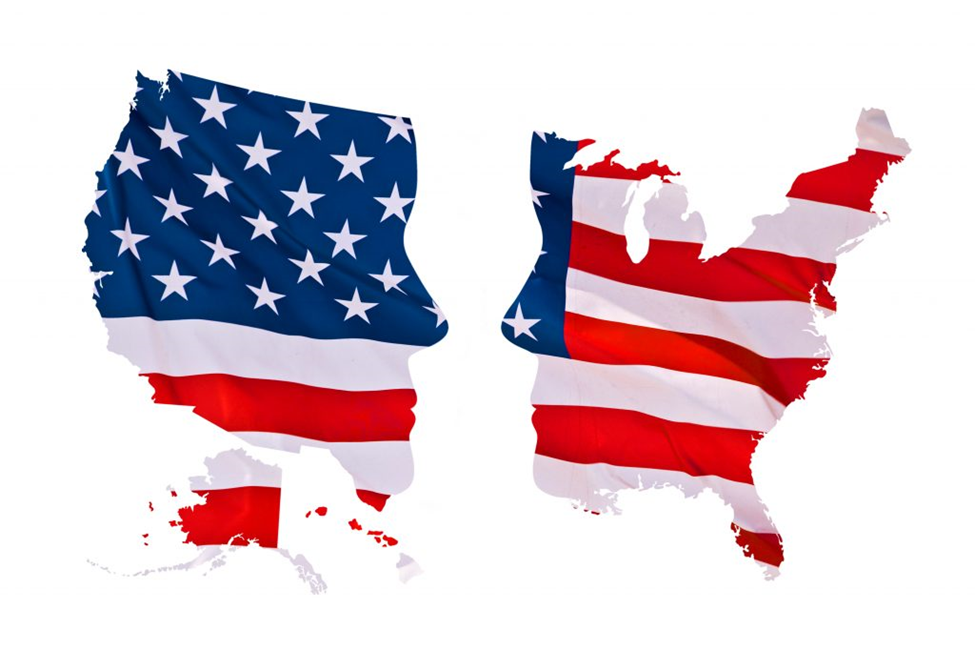