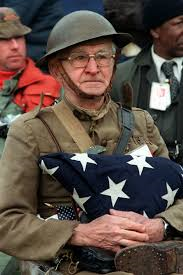 One-hundred and three years ago, this day, the Great War—the “War to End All Wars”—World War I—came to a conclusion. An Armistice was signed, but an armistice that in many ways eventually made many of the deaths and sacrifices of millions of young men and their families seem in vain. Most of those valiant “dough boys” did not know it at the time; they fought for country, for patriotism, defending their nation against perceived evils and threats—this was their duty and what they believed.

Many of their political leaders had ulterior, secretive plans to remake Europe and reshape the world—and without doubt, the leaders France, Italy and Britain and the draconian peace they exacted and imposed on the defeated Central Powers helped propel the world headlong towards an even more horrible and momentous conflict two decades later. Yet, in those heady days of November 1918 in Allied capitals there was celebration. In the United States people filled the streets. Contemporary photographs and silent film record the joy and relief: the American nation had been in its first major foreign war—excluding the Spanish American War—since 1848, and it had not only been victorious, but had, arguably, been the deciding factor in that victory.

Ever since that day, November 11, Veterans’ Day—known first as “Armistice Day”—has been a day to honor our veterans and to recall their service. And, in many ways, it is a very personal day for many of us, a day to remember and honor members of our families who went to war, who left wives and children behind, who answered the call—and some who paid the ultimate sacrifice.

No matter whether the war could be “justified” by politicians or if it were for the right reasons, in the end the individual soldier did his duty. He knew that his nation had called, and that as a citizen he must answer that call. When the country demanded his service, he went and he did his very best. He may not have understood all the particular geopolitical ramifications or all the long-range effects of his actions, but he did understand that he was there—wherever “there” was—with his band of brothers, engaged in extreme combat, and that some of his fellow servicemen, perhaps even himself, would not “make it back.” He was serving his country, just as his ancestors for generations had done…and just as those poor Germans, those Russians, those Brits were doing.

Like many of you, I have ancestors who fought in all America’s wars, from the Revolution (with a five greats grandfather, a captain in the Continental Line, who died on a prisoner ship in Charleston harbor in 1780), several who served during the War for Southern Independence (including a great-granddad who survived Gettysburg), a great uncle who was in the US Navy during World War I, and my father who served in the 101st Cavalry and was seriously wounded in the Saar region of Germany in early 1945.

More recently, I honor today a beloved cousin, James Lowell Brake, who served honorably in both Korea and Vietnam. “Jim” married my cousin, and in so many ways, despite their eventual retirement in Newport News, Virginia, three hours distant, they became very dear and close to me. Cousin Jim passed away in 2008, and his wife of fifty-four years, two years ago.

Cousin Jim was one of those soft-spoken veterans who did not boast or talk that much about his service, yet his life and his career were remarkable in so many ways. Originally from the Rocky Mount, North Carolina, area, he remains for me an unsung hero. Here is a portion of his obituary from The Rocky Mount Telegram (February 18, 2008):

“Jim attended Rocky Mount High School and matriculated at North Carolina State University. Upon graduation, he was commissioned a second lieutenant in the U.S. Air Force in June of 1953. One week later, he married the former Barbara Perry of Raleigh, N.C. In September of that same year, Jim was called to active duty. He went on to graduate from Air Command and Staff College in 1965 and Armed Forces Staff College in 1968. He served in Korea and flew during the Vietnam War, where he was a forward air controller and logged 529 combat missions marking targets for the fighters. Jim worked at the Pentagon on the Air Staff for 4 years from 1968-1972. In 1975 he went to Japan as the Deputy Chief of Staff for Planning and Programming for the Air Forces in North East Asia. He also served on the Japanese Joint Committee. His last assignment was Commander of Pope Air Force Base at Fort Bragg, N.C., where he retired a Colonel. During his long career he received 13 different medals, including the Legion of Merit with one bronze leaf oak cluster and the Air Medal with four silver leaf clusters.”

But this account only begins to tell of a full life well lived. Cousin Jim, after his retirement from the Air Force, served as a substitute math and science teacher and worked at the Virginia State Department of Environmental Health. And for many years he and his loving wife were very active in the local St. John’s Episcopal Church.

When I think of Jim, when I think of my late father and the long list of soldiers on both sides of my family, I wonder what they would think, what they would say, if they were able to return for a fleeting moment and view the American nation of 2021. We honor them today, but we should also ask ourselves how we have received and treated the precious heritage and the legacy they passed on to us.

As boy I remember my grandfather on my mother’s side recounting to me, as if it were yesterday, about Jefferson Davis’s funeral procession down Fayetteville Street in 1893 in Raleigh (on his way to final burial in Richmond); granddad was just sixteen when that happened. And I recall my grandmother on my father’s side, who was born in 1865 (and died in 1962), telling me that as a small girl she remembered a centenarian neighbor who, when he was a boy, had seen George Washington in Charlotte on his great Southern Tour in 1791!

Relative to the history of most European countries or to ancient Rome and Greece, the American republic’s history, our past, is short. It has been 245 years since the Declaration of Independence was signed, and 234 years since the US Constitution became the governing document for thirteen former British colonies. The country established by the Framers incorporated the insights of English law and custom, and was founded on a belief in a just and munificent God who offered both hope and direction to the new commonwealth.

The Framers were both adamant and deeply concerned: for future generations they established what they understood to be a fragile constitutional confederated republic, and, accordingly, they created safeguards and implanted established balances against the growth of an unchecked executive power (or abuse by other branches). Under the 9th and 10th Amendments the respective states and citizens were recognized as depositories of original God-given rights—rights not conceded by the Federal executive, but held directly through tradition and from the Creator.

Our fathers and ancestors fought for that country, for that reality of families and the land they had cleared and planted—for “blood and soil,” and for the local and regional liberties that they had inherited from their ancestors, and for the faith they had received, and, in sum, for the Western and Christian civilization they brought with them to the New World.

When my ancestor Phillip Perry landed in Virginia in 1646 and when my ancestor James Cathey came to Philadelphia in 1717, they brought their families with them, they brought their traditions and customs, their faith. They came for new and fresh lands, to raise their families, not for some nebulous “idea” of “making the world safe for democracy” or for “human rights in South Sudan.”  Yes, their offspring would help create a new nation here on this continent, but in many ways what they created was an extension of that European and Christian culture—a culture they did not leave behind when they crossed the Atlantic.

The “American experience” gave that cultural inheritance a tint, certain characteristics, particular American aspects that distinguished us from the countries of old Europe. But from the beginning—from the debates in Philadelphia, from the writings of the Founders and Framers—we were also aware of that historic European legacy and those traditions that so shaped us, even if we progressively transformed them in our own peculiar ways.

Our fathers and forefathers served and fought for those beliefs and those traditions, for that legacy handed down to them, and which they handed down to us. The fetid cultural and political decay we behold around us in 2021 is not what they sacrificed for. They may have given their all and their lives for our right to act stupidly, but that doesn’t mean that they wanted us to act stupidly. They did not fight for “global democracy,” much less for the universal right of same sex marriage or gender fluidity. They went to war for home and state, for family and loved ones, for duty to the country.

That inheritance and our traditions are under attack domestically as never before (save perhaps by the Federal government back in 1861-1865). As we honor our veterans—as I honor my father, my Cousin Jim and my ancestors who are buried in the Carolina soil they cleared, planted, and held so dear, and where they raised their families—we should re-dedicate ourselves and our families not only to their memory, but to their beliefs and to the Old Republic they so loved. 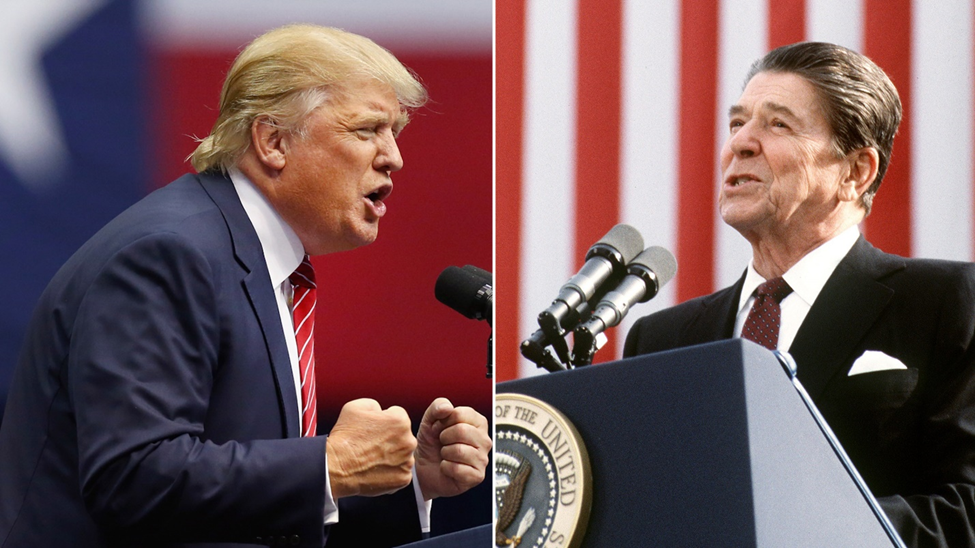